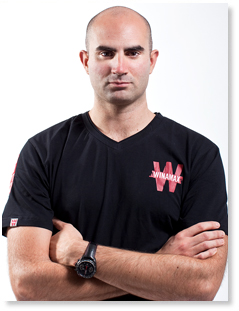 Every year there are certain players who step out of the shadows into worldwide fame. Sylvain Loosli became one of these players in 2013 when he reached the final table of the World Series of Poker Main Event. Respected online cash game specialist, Sylvain has played poker professionally since 2006 and reached the final of the biggest tournament in world poker at just his first attempt.

In November 2013, Sylvain Loosli booked a place in poker history after reaching the final table of the world championships main event. 6,352 players began the tournament and after 8 days of competition (with a three month gap after day 7 before the final table), the Frenchman skilfully fought his way to a fourth place finish. He earned the substantial prize of $2,792,533 for this extraordinary performance.

It was in 2006 that he discovered poker. He was introduced by a friend to a group of Texas Hold’em enthusiasts while at business school in Paris. Quickly he decided to create an account on Winamax and made a deposit of €50. After playing several tournaments he swiftly turned to what would become his passion: cash games.

One year later, Sylvain had made Winamax his primary site and built a bankroll large enough to play NL100. Still studying, poker remained nothing more than a hobby. This did not reduce the desire to improve and he spent his nights reading specialist forums, watching strategy videos and started taking certain risks with his bankroll in order to reach the biggest cash game tables. He rapidly became a regular at NL100 tables and even sometimes NL500.

When Sylvain completed his studies, he had not only earned his master’s degree in marketing, he had won a large amount of money playing poker. He therefore decided to try and make it as a professional player. It was also at this time that online poker became regulated in France and Sylvain took the decision to move to London where he continued to develop his game. To this date he has over $1 million in cash game profits.

“I want to try a new challenge. I have a new found hunger for tournament victories!” stated an ambitious and determined Sylvain Loosli. Almost immediately he came within touching distance of his first title in the autumn of 2013 when he finished second in the Winamax Poker Open Dublin.

And Sylvain’s destiny? Well, we know that “Loosli” is a nickname meaning “lucky” in the Alsace, so the signs are good for the future…

To challenge a world championships finalist, Sylvain can be found at the Winamax tables by looking for the table name “Loosli”.

To find out more

Press release: Will the next world champion be a Frenchman? 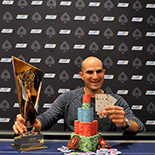 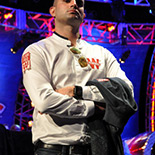 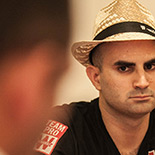 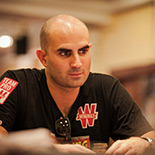 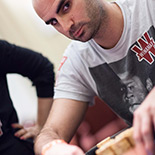 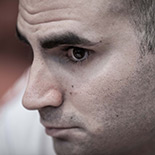 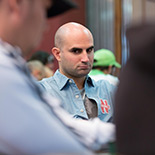