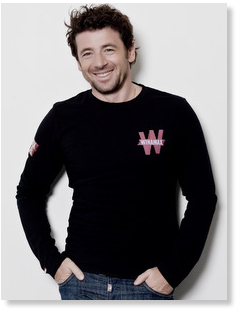 Music, cinema, theatre: Patrick Bruel plays a part in all, following his desires and managing multiple careers at once. With successful life in the artistic world you would imagine he doesn’t leave much time for much else; however, Patrick has managed to find the time to pursue a different passion: poker. His love for the game for a long time made him the number one ambassador of poker in France.

Patrick first contracted the poker virus in the 90’s when he fell in love with Texas Hold’em and Omaha during his first trips to Las Vegas. It wasn’t long before he knew success.

In 1998, he achieved the dream of all poker players and won a World Series of Poker bracelet in the $5k Limit Hold’em event. Over the next few years Patrick continued to play poker and in 2002 came close to a second WSOP title in Pot Limit Omaha.

Patrick played a major role in bringing the World Poker Tour to French television where the game became an immediate success, increasing the popularity of poker and also making Patrick even more well known in the poker world. With the help of fellow French poker pro Michel Abécassis, in 2006 Patrick launched the largest public community of poker players in France, “Wam-Poker”, where players in France can share their passion for the game.

It was from here that Patrick then became one of the founders of Winamax. Team Winamax was formed around him, assembling some of the best and brightest talent in French poker.

Above all else, Patrick remains to this day a live poker player, testing his ability in some of the biggest games in the world. 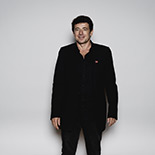 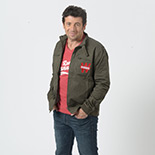 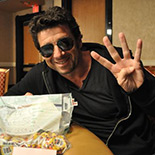 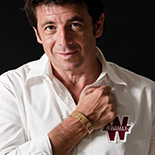 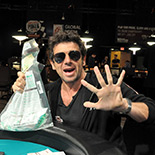 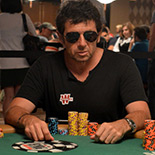