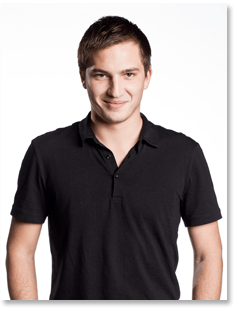 Talent alert! Behind his fresh and innocent face, Guillaume Diaz hides an incredible record of achievements. Having joined our Team through the 2014 Top Shark, this incredible player already has an impressive record on Winamax and hit the ground running in his first appearance for Winamax when he won a side event at the EPT Deauville. Having placed third in the 2015 Dublin WPO, runner-up in the WPTN and reached two final tables at the WSOP, he has been adding to his trophy cabinet ever since and was inducted as a full-time member of our Team. He also managed to shine online by winning the Winamax Series Highroller in April of 2017.

Like many modern players, Guillaume Diaz first discovered poker while still at school where he and his friends would spend their lunch breaks playing Sit & Go games on Winamax. Curious and already a games enthusiast, Guillaume was seduced by the simplicity of the rules, instinctively understanding that they hide an enormous level of strategy and psychology. He was soon a regular at his friends’ home-games, adding conviviality to the growing list of things Guillaume loves about the game.

Motivated to dig deeper, Guillaume turned to the world of online poker and began his career on Winamax, starting with Sit & Go games and quickly branching off into multi-table tournaments. “Multi-table tournaments are the closest poker gets to a sport; it’s a real competition and has a final ranking, survival aspect, it tests your endurance, everyone starts off equal and above all… it evokes real frustration and joy!”

In 2011, Guillaume treated himself to an entry to an EPT Deauville satellite tournament… without really having the means to do so. “This was venturing outside of my bankroll, something I did quite often back in the day,” explained Guillaume, but it did not prevent him from earning his place in the tournament in which he finished 104th for a prize of €9,000. This was the beginning of a turbulent but prosperous year. Guillaume followed up on this finish by qualifying for the EPT London, the Partouche Poker Tour in Cannes and the WPT event in Paris. Guillaume may not have pocketed any cash in these tournaments, but he gained valuable experience.

With things heating up in his poker career, Guillaume made a crucial decision: to put his studies to the side in order to play poker and travel full-time. He started in Australia and then passed through Indonesia and Thailand, but his world tour was marred by a period of persistent bad luck at the Winamax tables. Upon returning to France, Guillaume relaxed his amount of playing time, continuing his studies and taking a part-time job while working on his game. Results were not long in returning with volatile38 repeatedly reaching final tables in tournaments such as the XTASE, XTREM and the High Roller. One year later, Guillaume worked his way through the qualification stages and earned a spot in the Top Shark Academy.

Despite his young age, Guillaume impressed with his wisdom and consistency during the challenges of the competition, standing out amongst the thousands of candidates. It was with a flourish that he emerged champion, winning two consecutive High Roller tournaments in the final stage of the contest! He made his official Winamax debut at Deauville, in January 2014 where he was inducted into the Team wearing a shark costume. Guillaume hit the ground running, winning a European Poker Tour Side Event (€2,000 buy-in), beating 226 players and pocketing €91,000 in the process.

Since then, our Team Pro has gone above and beyond to confirm the hope we placed in him. His wish to shine through in a W tournament was granted after placing third in the 2015 Winamax Poker Open in Dublin and just missing out on the title for the World Poker Tour National Series in Paris, finishing as runner-up for €100,000. He also reached ninth place in the 2016 World Series of Poker Little One for One Drop before reaching yet another final table the following year; eighth in the Crazy Eights event.

On the Winamax.fr tables, Guillaume has won everything (almost): the Xtase, Xtrem, Main Event and Highroller have all been ticked off from this shark’s bucket list. However, his most memorable performance remains to be his victory in the Winamax Series Highroller in April of 2017 for over €72,000. 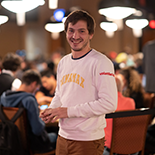 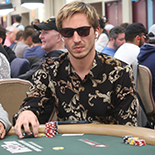 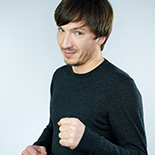 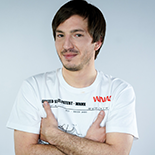 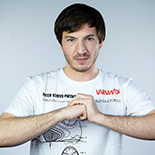 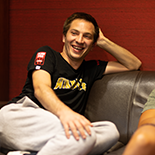 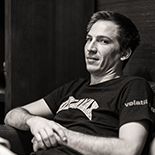 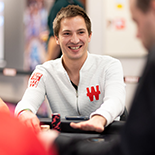 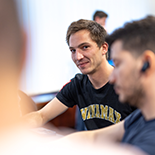 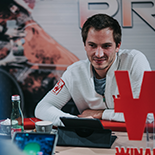 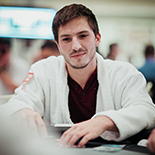 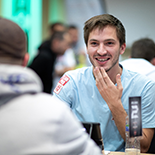 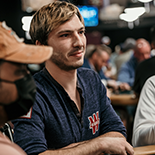 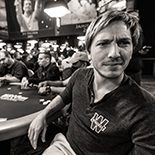 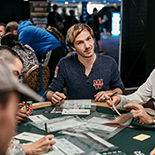 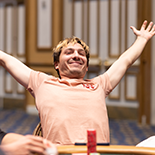 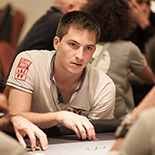 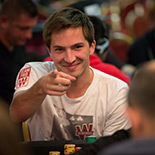 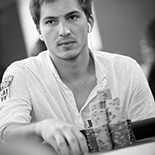 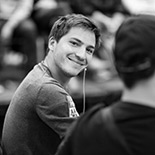 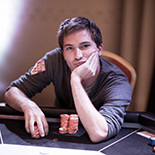 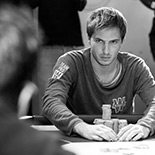